Spruce Up Your Social Media Presence With Gifs and Timestamps!

Anddddd we're back to your favorite day of the week. It's time for This Week in Social Media!!

Freshen up your social media with new options for your cover pictures! Facebook added new stock background and videos to use. This isn't a crazy update, but it could just be what your Facebook profile needs! 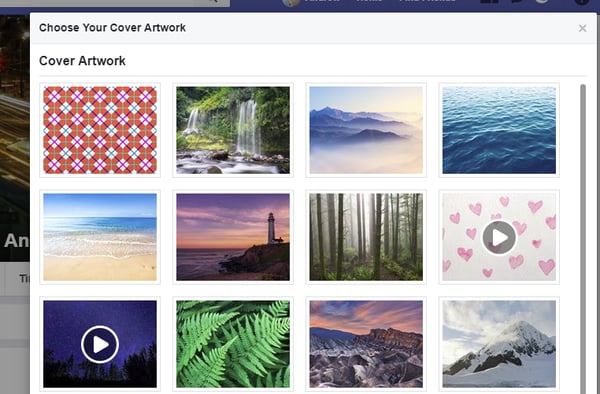 Local users! Back in January, Facebook announced they were giving local publishers a News Feed boost in order to “show you topics that have a direct impact on you and your community”. Now that is expanding to users in all regions! This is great for Facebook's venture to boost engagement and become a more positive and friend connection based place.

Facebook has been all up in the news lately.  They are now rolling out a centralized system for users to handle their privacy and security settings.  You will easily be able to access your settings from one place, which is pretty great in general. One stop shop. 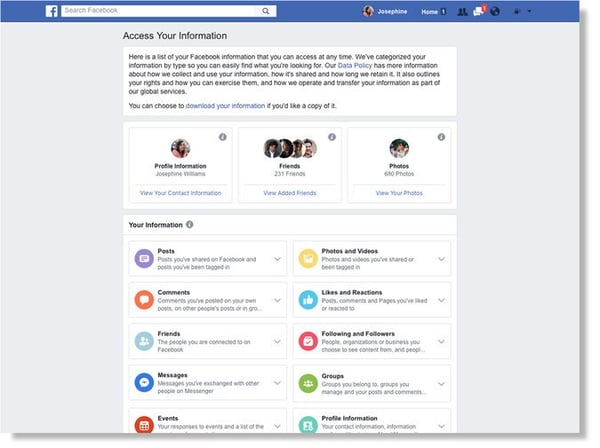 ICYMI: Twitter's major events calendar for April is out. I'm most excited for #NationalBeerDay, but that's just me.

In other news, Twitter has announced six new providers in their official partner program: Curalate, Jebbit, VidMob, Vidsy, Animoto, and Social Native's content platform. As you can see this is very video focused and that is because video is a huge part of Twitter's strategy to grow.

Ever want to quote a video on Twitter but show the exact part of a live video you're talking about? Now you can with Twitter Timestamps! Use the scroll bar to select the exact time you want your followers to watch and you're ready to go!

GIFS ARE BACK for stories and I am pumped!!!

I feel ya, Grandma. 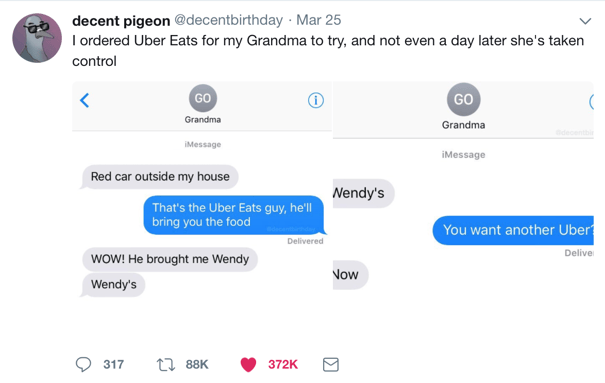 Well that's all I have for This Week in Social Media. Did I completely miss something? Did you think there was a funnier tweet than Grandma demanding Wendy's? 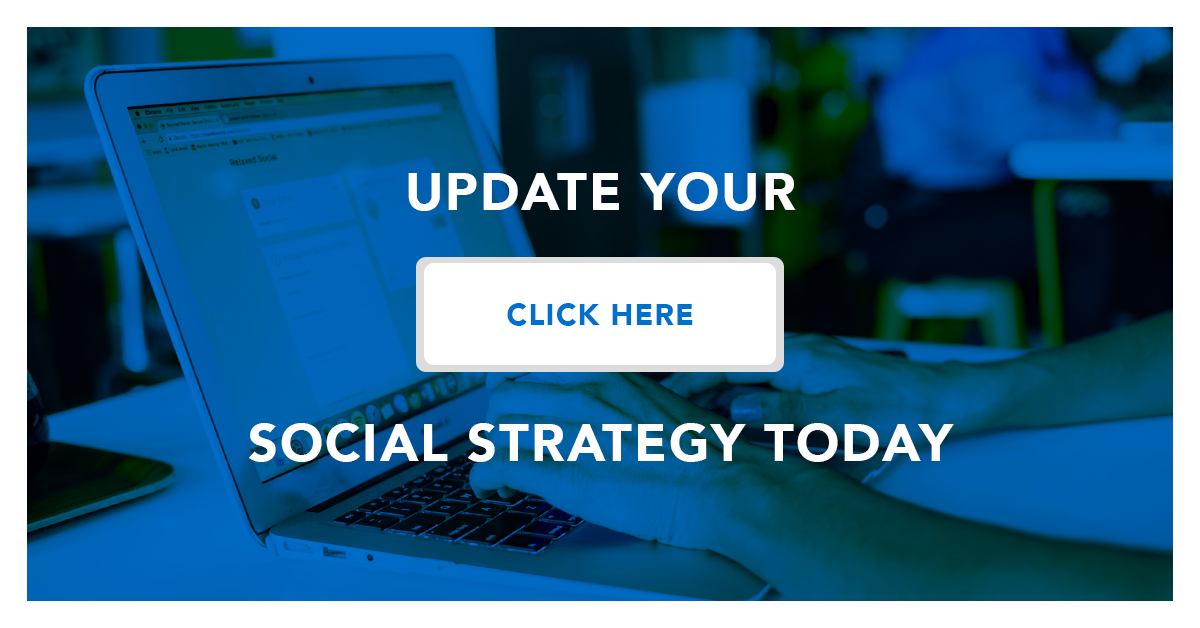 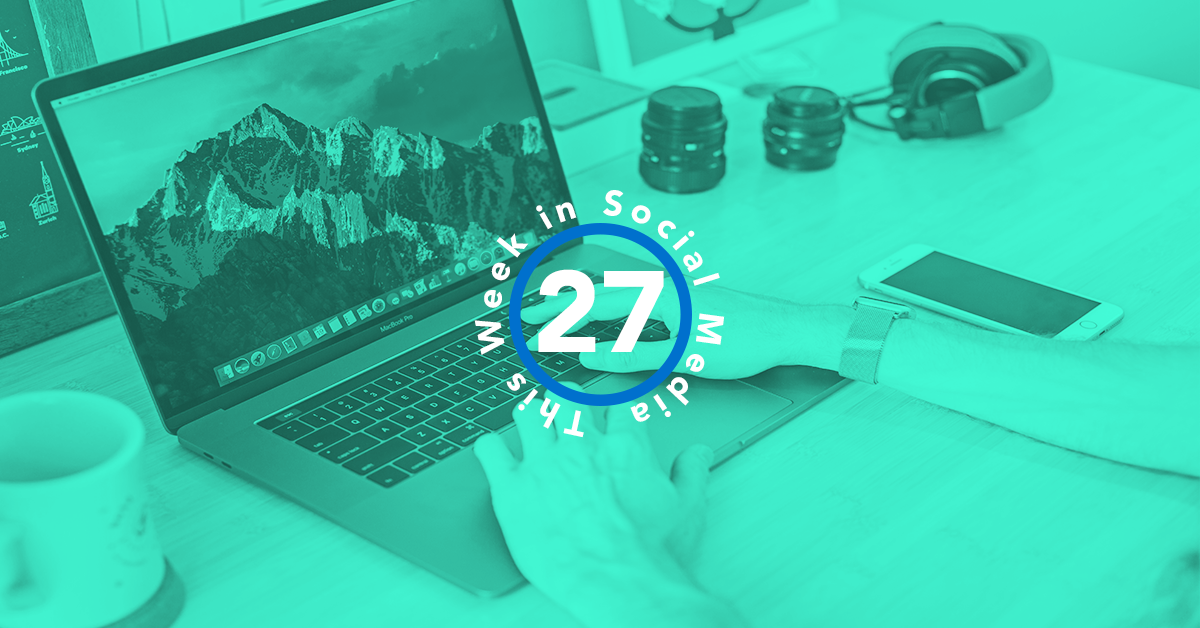