Let’s be honest, the notion that “its just Twitter” went out the window a while ago. Now with many consumers saying that Twitter as well as other forms of social media not only bring awareness but play a large role in purchasing decisions, it’s obvious that it is much more than “just Twitter”.

This week's Tuesday Twitter Tip, Don’t Get Trigger Happy, with the Follow Button that is.  Simple enough, right? Well let’s see. Having a Twitter strategy is much more than scheduling a few posts so you don’t have to worry about it (which you shouldn’t do but we’ll talk about that later in this series).

I’ve seen it happen countless times, a brand will get on Twitter and they think the way to get followers is by following a ton of people with the assumption that they will follow back when in actuality that’s not the case, unless of course you have an already established brand or reputable co-sign. When trying to attract new followers and gain awareness for your brand, image really matters. Following 500 people with only 98 followers will cause you tolose validity amongst a lot of consumers and for a brand in it’s early stages, that can leave you dead in the water and your feet are barely even wet. When trying to build that initial Twitter buzz for your brand, be sure to choose your follows strategically. Who is your target audience? Who do they follow? Who has influence over them? Who would find your information/product/service valuable and would want to share it? All these things matter. 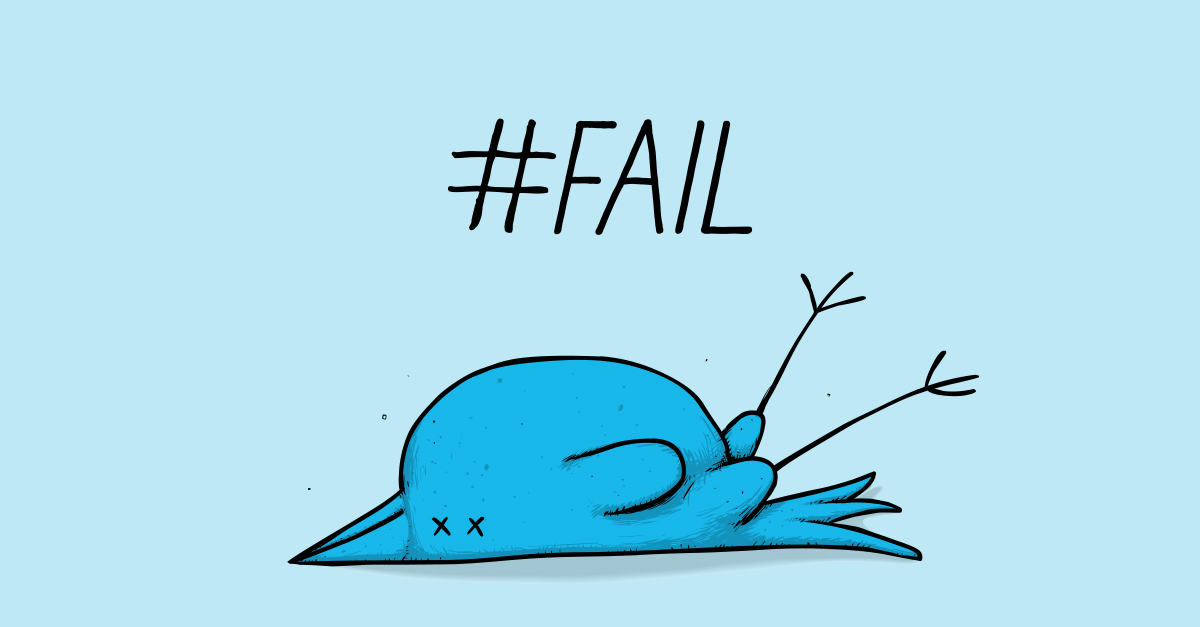 Consumers are more receptive of things when they come from people they can trust i.e. someone they may have been following for years rather than a random follow from a business they may or may not have even heard of. Yes, this may mean your Twitter launch is delayed another day while you do some research but it will prove to be beneficial in the long run.

Have a question or want to discuss your strategy?

And remember, if you found this article helpful then share it with your following! You never know who else could benefit from this same information and how appreciative they may be to you for providing it.