Shhhh! Turn those stories on mute!

Hey there! This week has brought us some COOL new updates to our favorite social media apps!! Ready to check 'em out? Let's go!

You can now MUTE those accounts that maybe post a littleeeeeee too much but you still love to follow. That's the newest feature on Instagram this week. You can choose to mute stories, posts, or both! It gives YOU the power to decide what's important in your feed, and I think that's pretty neat. 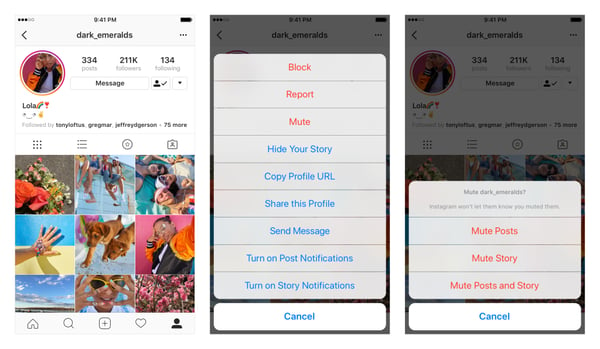 With the algorithm change it can sometimes be hard to tell when you've seen all the images on Insta. Posts from 3 days ago are at the top, and posts from 10 minutes ago are way into your scrolling. So, now Instagram will tell you when you're all caught up. It's still being tested. What do you think?

Facebook has teamed up with Qualcomm for their high-speed internet project. "Facebook plans to use Qualcomm’s chipsets with the Terragraph technology, allowing router manufacturers to upgrade their hardware to also send data at 60GHz."

We will be blessed with a 'Home Service Professionals' button on Marketplace. Many people have been asking for recommendations, and Facebook is ready to help you find the right person for the job. 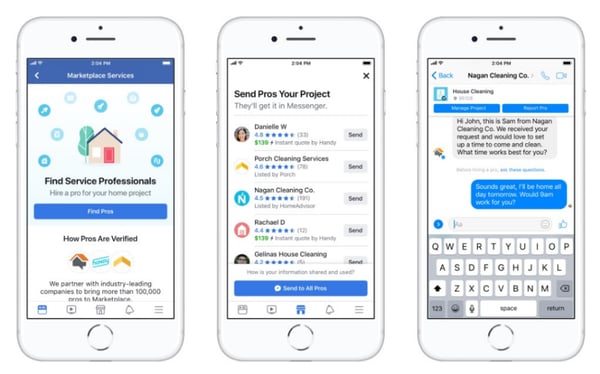 Twitter has announced its shut down of tv apps.  Not many people were using the feature, so it seemed like a good move for them. 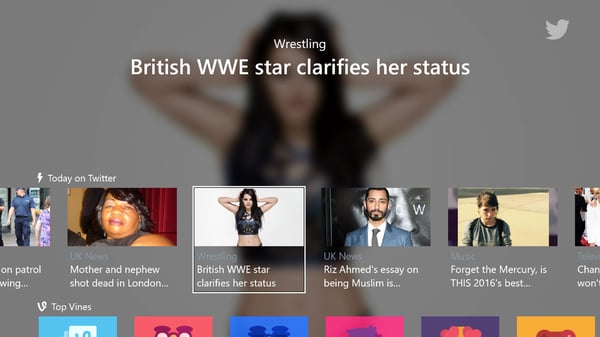 NEW labels will now appear on political candidates' profiles. Tweets will be marked with a little government building and when you tap the label you will receive more information about the candidate. I am 100% for this update. 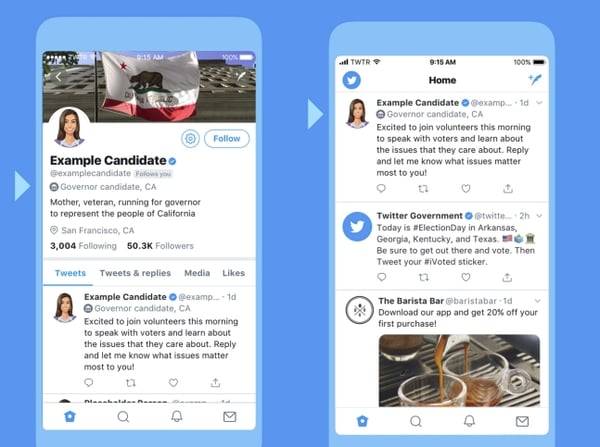 One of the most fun things I found this week was a Twitter Bot that invented New Fanta Flavors. This is very similar to when Taco Bell created an image when you sent them a taco emoji + another emoji. Check out @fakefantas. 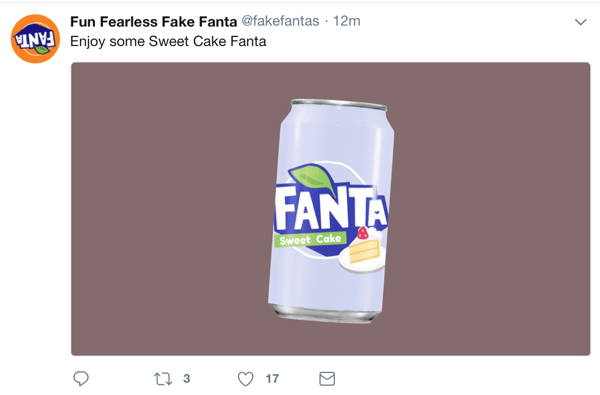 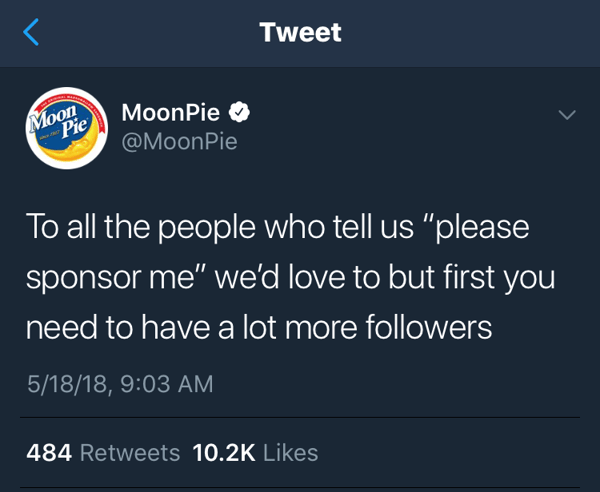 Rounding everything up this week, the ability to mute people on Instagram was my favorite update. What's yours?

Organic vs. Stock: Who Does It Better?

LinkedIn Ads VS Facebook Ads: Which is of Greater Worth for B2B?