Sure, you could say that promoted content on Twitter is like a billboard…if billboards could instantly analyze every individual driving by and project the exactly correct ad to their dashboard based on their age, career, religion, location, or other billboards they’ve seen recently.

So yeah, it’s really pretty different. But one similarity does carry over: it’s not free. How much does advertising on Twitter cost?

First, you can promote typical tweets that you’ve already posted. Twitter users can take your text posts, images, or videos and turn them into advertisements for your business. It’s wise to look at posts that performed well in terms of your key performance indicators the first time. For example, if you’re looking to drive traffic to your site, choose a tweet that performed well in the CTR metric.

You can also design posts for promotion right from the get-go. Besides the other options, you can also have carousel and moment ads. Carousel ads have a few different images that you can swipe through. Twitter moments are similar to Guides on Instagram: it’s a collection of tweets, yours or others, that relate to each other around some central idea, theme, product, or hashtag. You can promote that collection as a Moments ad.

You can also promote trends and your entire account. These boost your Twitter account or sponsored trend (represented with a hashtag) to show up at the top of the Explore tab. The pros? Your business gets out there in front of everyone on Twitter in a creative way. The cons? They are incredibly expensive.  To give you an idea, a promoted trend can cost $200,000 a day.

This point provides a good segue into the bigger question at hand: how much does Twitter promotion cost?

As in every good marketing question, the answer is…wait for it…✨it depends ✨.

This model means that you can determine what part of the marketing funnel you want to target, create ads with those specific goals in mind, write copy that encourages a relevant action, and then only pay when someone takes that action. Being intentional with designing the right ad for the goals you have really is the best Twitter promotion strategy.

We love this because it increases your efficiency and effectiveness as an advertiser. You don’t pay for the ad to just be up whether anyone does anything with it or not, the way you would have to with traditional print advertising. That billboard costs you the same rate regardless of how many people drive by it or how much more website traffic you get. Instead, the cost of Twitter ads is fine-tuned to your specific goals and the degree to which you are accomplishing those goals.

The drawback to this is that it’s hard to tell you how much it will cost in a blog article like this. The range for promoted tweets is about $.50-$2. Promoting your whole account is significantly more expensive—$2-$4 per follow.

There’s a range because, again, ad cost varies depending on your specific goals. There’s another reason, though.

Many social media platforms, including Twitter, sell ad spots on an auction.

When you create an ad, you have to determine your target audience. Other advertisers are also aiming for that same audience, and there are a limited number of ad spots available (no one wants to scroll through their feed and only see ads!). To determine who gets priority placement to those target audiences, Twitter offers the ad spots up for bidding. The highest bidder gets the spot.

Other things factor into your ad placement. Twitter rates the quality of your promoted content and uses that to help it decide whether to show your ad. This should motivate you rather than discourage you—if you can create good content for your goals, you will not only see better results just by the nature of having a good ad,  Twitter will reward your effort with an increased reach.

All of these factors come together to determine how much it will cost to promote your tweets. 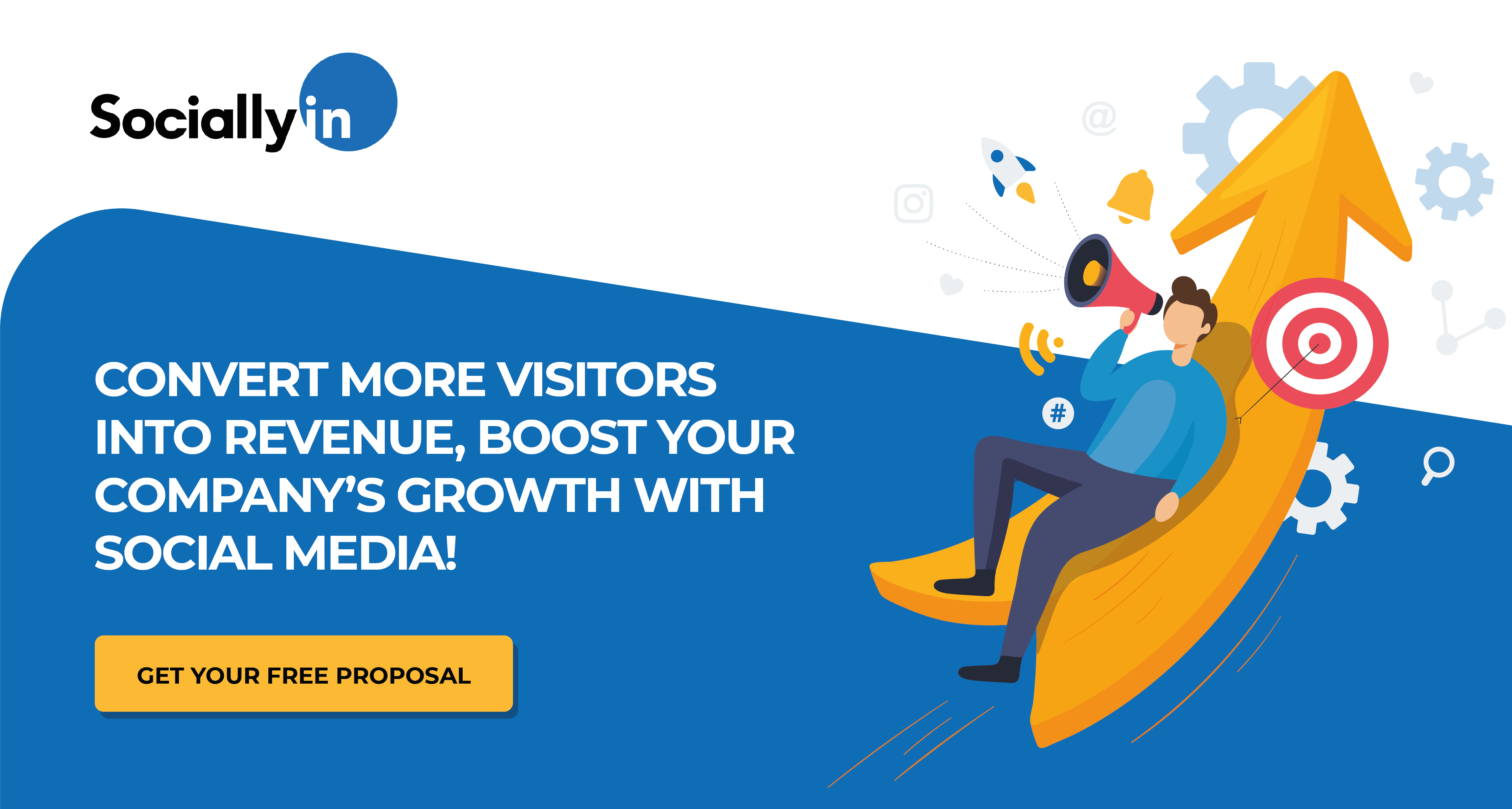 When deciding where to put your marketing budget, weighing the return on your investment is important. You won’t know your true cost-per-engagement (CPE) or cost-per-follow until after the campaign is complete, but there are things you can do to set yourself up for success before promoting a tweet.

First of all, as we mentioned earlier, it’s important to really hone your content to match your strategy. Additionally, give your audience a reason to follow through on the action you want them to take, and reel them in once they’re on your hook.

For example, a good click-through rate is fantastic, but it doesn’t earn you money if there’s not something for your fish (gotta pick an analogy and stick with it!) once they get to your website (a promotion, for example). In short: a good Twitter promotion strategy doesn’t end with Twitter.

Another general principle when it comes to ads is to target an audience that is neither too broad, nor too narrow. This is especially true for ads sold on an auction basis.

The more specific your audience targeting is, the more likely it is that you’ll not only hit your ideal customer base, but you’ll also potentially have less competition for that audience and be able to get your ad shared at a lower price. If your audience is too narrow, you could end up wondering why nothing’s happening in your ads.

Ultimately, the person who can decide if it’s worth it is you. But if it helps, here are some fun stats:

They do when done well. You can read Twitter ads success stories just by Googling “Twitter promoted tweets case studies.” Beyond being not-so-humblebrags, case studies are an opportunity to learn what works. Pay attention to how they optimize copy, content, and targeting to reach their ideal audience and what that payoff was for them.

As mentioned earlier, it really depends on the tweet, the content, your goals, and who you’re competing with for ad space on the platform. The approximate range, though, is between $.50-$2 (USD).

I need to know how to promote my business on Twitter. Can you help?

We can help! First of all, if you want help, our social media services include full organic and paid ads services for Twitter. Send us an inquiry to find out more about that and see how we can come alongside you to meet your goals!

But we’ve also got general advice, too. We would summarize it like this:

Twitter is a platform rife with opportunities for businesses to capitalize on audiences that would appreciate what they have to offer. The cost associated with those opportunities is worth it for the potential ROI, you just have to understand how they work and use that to your advantage.

For more social media tips, stick around! If you are in the market for a social media agency to take on your social media advertising, SociallyIn got you—send us an inquiry for a free consultation! We’d love to come up with a strategy for you and grow your brand online.

How to Repost on TikTok in 2023: Everything You Need to Know